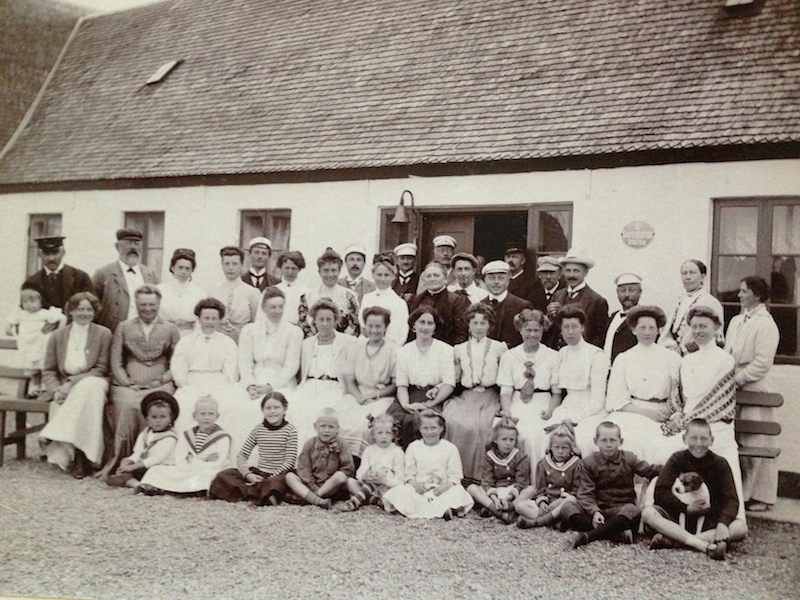 Later, the beach hotel was run by a single family for more than 60 years, the Storm family.

Today, the beach hotel is run by the Birch family who has run the sister hotel Klitmøller Hotel since 2005.